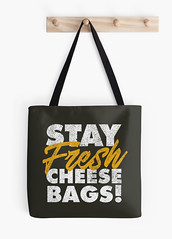 Not much new at Casa Pablo. Waiting to see how Donnie wriggles his way out of the latest scandal, not that there’s much doubt he will.

Made breakfast for my beloved this morning — scrambled eggs with scallions and linguica, sliced honeydew melon and an English muffin on the side. No photo? What was I thinking?

Daughter Polly reports for work at a nearby Goodwill donation center this morning: not as much per hour as In-n-Out but full time with regular hours & benefits (that’s the part they never tell you with fast food, that’s it’s always part time and you have to be available 24/7), so at least she’ll be able to contribute to her upkeep while she looks for something better. She’s also signing up for a couple of online classes with Pima Community College. We’re working it.

Donna’s Mexican bird of paradise plants are beginning to bloom, thanks to monsoon rains. So is it birds of paradise or bird of paradises? Dictionary.com says birds of paradise, which is what I thought it should be but didn’t trust myself enough to commit. I love these plants, by the way. Donna put the two big ones in when we landscaped the yard 21 years ago. The smaller one off to the side grew naturally from a seed dropped by a bird, and there’s another young one with red flowers, but it’s hidden behind its parent. 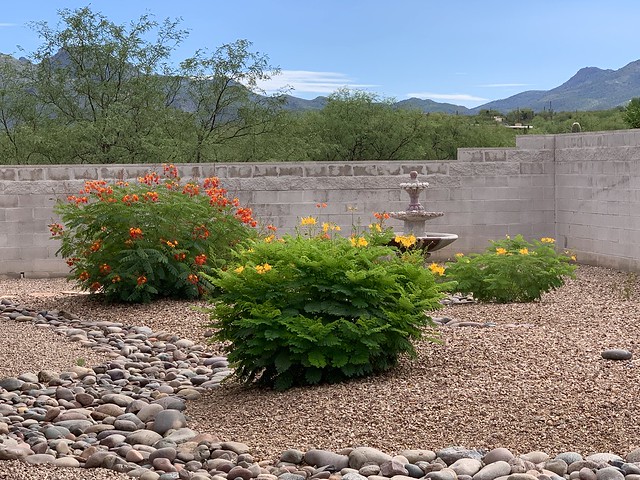 Getting the beak over Amazon Prime. We used to enjoy a British crime show called Hinterland, part of our AP subscription. A friend recently mentioned seeing it listed on Britbox and sure enough, AP has moved Hinterland and a couple of other series we used to watch over to Britbox, which requires a separate monthly subscription. Then this morning the same friend recommended Dark Skies Dark Winds on AP, an American show about tribal police set in the Navaho Nation, and it turns out AP’s charging $2.99 per episode — to its own subscribers!

People talk about now Netflix is changing, but when it comes to fast, frequent, and unwelcome changes, I give you Amazon Prime. How long will it be before streaming TV and movies are completely cut out of AP subscriptions? Even though free shipping was all you got with your subscription before the company got into the streaming business, I think AP members today have a different set of expectations. And I, for one, am pissed to see them charging extra for show after show that was either part of the deal originally, or new ones that should be.

Speaking of good shows to watch, though, HBO Max has V for Vendetta, which we re-watched last night. This one holds up. The Wachowskis got a lot right about our authoritarian future, but their imaginations could not conceive of a Trump, so they gave us Chancellor Sutler instead, more of a 1984 Big Brother type (maybe that’s how deSantis will turn out to be, so who knows). As always with a re-watch, we picked up on new details and made new connections — a rewarding experience. And since we already pay for HBO Max, we weren’t asked to pay extra to watch it.