There’s this thing in southern Arizona. 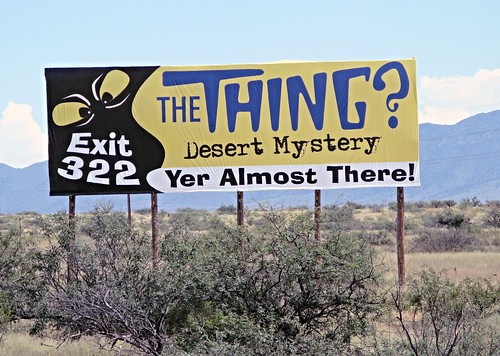 As you drive across the state on I-10, you’re reminded of it again and again. 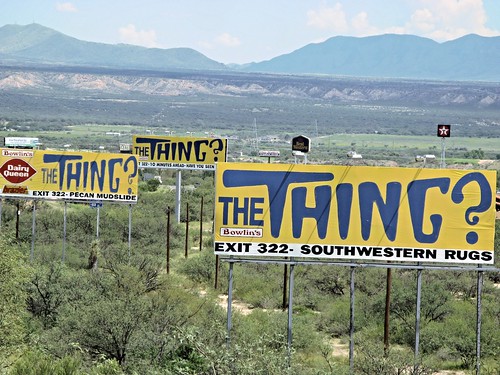 Generations of travelers have pondered the mystery of “The Thing?”

A roadside attraction near Dragoon, Arizona.

It’s the Mystery of the Desert.

Well, even though I paid the price of admission and looked The Thing? right in the eye, I’m still not certain what it is: 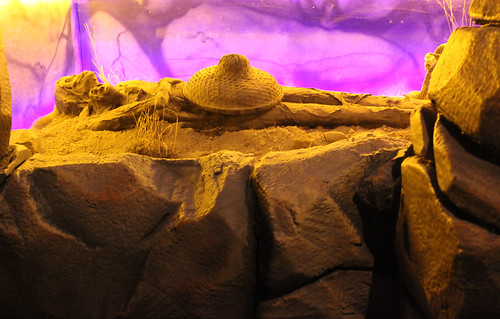 Who am I? I’m Paul, and this is where I write about life, culture, books, consumerism, politics, the media, war, aviation, motorcycling, bicycling, current events, the internets, cooking, and other mysteries of life in the desert.

Woodford, Paul Q. G.: English major, retired US Air Force lieutenant colonel, fighter pilot. I flew the F-15 Eagle in Arizona, Virginia, Alaska, the Netherlands, and Okinawa before retiring in 1997. From 1997 to 2005 I worked as a defense contractor, training fighter and recce pilots at USAF bases in the USA and the Pacific. I worked for the VA Hospital from 2005 to 2008, when I retired again, this time (I hope) for keeps. Until recently, I was a volunteer docent at Pima Air and Space Museum. 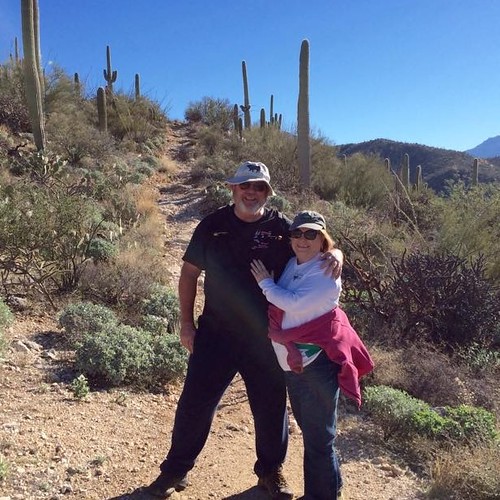