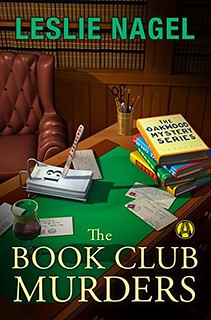 Now that intelligent and considerate people are masking again, I had a choice to make yesterday: whether to go to the monthly book club meeting in person or attend by Zoom. I don’t get to see many friends these days and wanted to go, but in the end elected to link in. On reflection, it was the right choice … for me.

While I’m more than willing to don a mask in stores and other enclosed spaces, I don’t like wearing one. Even though the adults in our club are fully vaccinated, their small children at home aren’t, so we mask up when we’re together. I was happier being there in spirit, not in the flesh (one thing, though … it’s harder to understand what masked people are saying via Zoom than in person).

Who’s hosting book club in October? Why, it’s me. I kind of have to be there for that one, so I’ll be masking up along with everyone else.

Donna and I marked the 8th of November as COVID booster day, but that was when it looked like we’d need a third shot eight months after the initial two. Suddenly everyone’s saying six months, at least for our age group, and it turns out we’re 10 days overdue. Who’s “everyone”? An advisory panel in the Food and Drug Administration, plus Pfizer itself, based on its own data. We’re Team Pfizer, and that seems pretty solid to us.

A lot of people want to blame the Biden administration and the CDC for not putting out clear and firm guidance. Just six months ago we did have clear and firm guidance — from Pfizer, the CDC, and the Biden administration — that if we’d had both doses of the Pfizer vaccine we were 95% protected against catching and transmitting COVID, or from getting sick from it if we were in the unlucky 5%, and that we could take our masks off and get back to normal life. Remember?

A lot has happened since. We’re dealing with a living, mutating virus and a bunch of assholes who’ve chosen to spread the disease rather than get vaccinated, which forces everyone — the manufacturer, the CDC, the Biden administration — into a game of catch-up ball.

Tomorrow I’ll check to see if we can get walk-in boosters at the corner Walgreens. I kind of already know they’ll say “not yet.” An FDA panel is not the CDC, and Walgreens’ website says they’re waiting for CDC guidance before giving boosters. It’s frustrating and I can understand why people want to blame someone for it, but as I say, it’s a moving target and we’ll just have to continue isolating and masking until the CDC gets off its ass.

I started with the book club, then segued to masks and booster shots, but want to get back to books for a minute. Banned books, that is. When I wrote regular You Can’t Read That! posts about book banning and censorship, I described case after case like this one: a high school teacher assigns a reading or reference book to students in an advanced placement English class (AP English classes are college-level courses, with college credits, available only to high-achieving students); the book comes to the attention of conservative parents and outsiders belonging to Christian and right-wing groups; school board meetings become shouting matches; the book is withdrawn or banned outright by timid principals and school boards; teachers lose their jobs.

It isn’t just happening at high schools. The know-nothings have colleges and universities in their sights as well, and won’t rest until they’ve forced their pinched values and religion down everyone’s throat. The latest push is to install cameras in elementary, middle school, and high school classrooms so busybodies can make sure no one’s teaching critical race theory, or, god forbid, talking about sex. And they’ll want them in college classrooms before long.

A few years ago I read Jon Krakauer’s “Missoula: Rape and the Justice System in a College Town.” I was thinking of it during last week’s Senate hearings into the FBI’s failure to investigate American Olympic gymnasts’ reports of rape and sexual abuse at the hands of their team doctor, Larry Nassar. Because what happened there was exactly what happened in Missoula between January 2008 and May 2012, when city, state, and campus law enforcement mostly blew off 350 women who reported being raped by football players. I saw much the same thing in the military: commanders don’t want to investigate sexual assault and military women know it and often don’t report it, fearing (with good reason) retaliation from above. Little has changed in civilian or military society. I admire the gymnasts’ courage in enduring these hearings and the attendant media coverage (this was far from the first time they’ve put themselves through that wringer).

Now what about Trump and the 13-year-old girl he raped? Are we really gonna let him skate?  (Narrator: of course we are.) 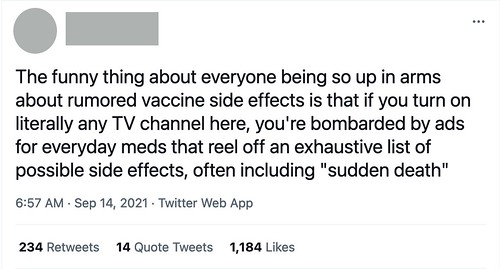 One thought on “Book Club Postmortem”