I’m on the second of Lee Child’s Jack Reacher novels, “Die Trying.” Normally I review every book I read, then publish those reviews here on Paul’s Thing and on my Daily Kos diary. Since the 21 (to date) Jack Reacher novels are all of a piece, though, I’ve decided wait to write and publish one review for the entire series.

I must say, Child’s trashy novels are great reads. They evoke pleasant memories of John D. MacDonald’s Travis McGee novels, which I devoured almost 40 years ago (and may take a look at again, to see how they’ve held up).

Couple of months back the New Yorker published a glowing review of Tana French, the Irish writer of mysteries and thrillers. I bought a Kindle copy of her first Dublin Murder Squad mystery, “In the Woods,” which I’m partway through. The contrast between Tana French’s troubled but methodical Detective Andy Ryan and Lee Child’s taciturn righter-of-wrongs Jack Reacher could not be more stark. Ryan is a sensitive fellow who constantly examines and second-guesses himself. Jack Reacher kicks ass.

There’s some bullshit meme making the Facebook rounds where you’re supposed to express unpopular non-political opinions. It’s a transparent attempt to get people to roll over and quit complaining about the tainted election of the second-place finisher, but okay, I’ll go along. Not on Facebook, that sad cesspool of advertising, propaganda, and cut & paste feel-good bromides, but here on my own blog:

There are many more where those opinions came from, grist for future friend-alienating blog posts. 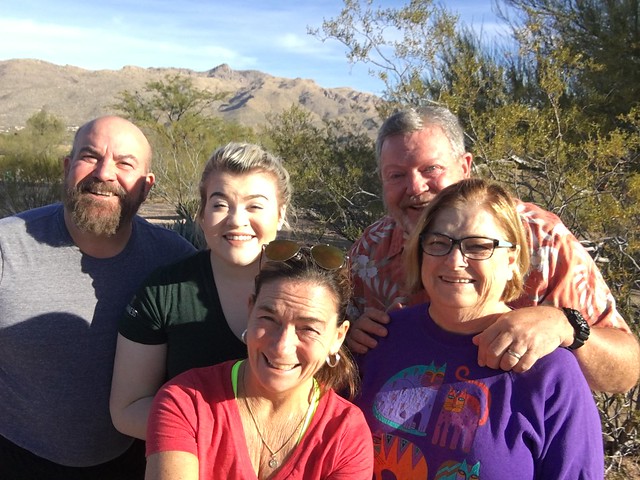 Donna’s sister Robin, our brother in law John, and our niece Morgan were here for two days and nights. We wined ’em and dined ’em and now they’re in California, spending Christmas with another daughter, Megan. Between now and the 25th Donna and I will enjoy the quiet, just us and the dogs. Our shopping is done, so too is most of the wrapping. More of the same (peace & quiet, lord willing) should carry us into what promises to be an interesting new year. Interesting, that is, in the Chinese curse sense.

Even though it brings the first year of a Trump presidency closer, I, for one, am happy the shortest day of 2016 is finally here, I don’t like it when it’s still dark at 7:00 AM. We have sliding glass doors in our bedroom. All this month, the first thing we’ve seen upon awakening has been a big rectangle of blackness, darker even than the darkness of our bedrooom. It might be 4:00, or 5:30, even 6:45 … who knows? Pretty soon we’ll be getting up at dawn again, the way it’s meant to be.

In case I don’t post again this week, Happy holidays!