One of the things I’m watching the news for today is the flight of Boeing’s new F-15EX, the first of 144 purchased by the US Air Force, an all-new version of the Eagle with vastly improved capabilities. 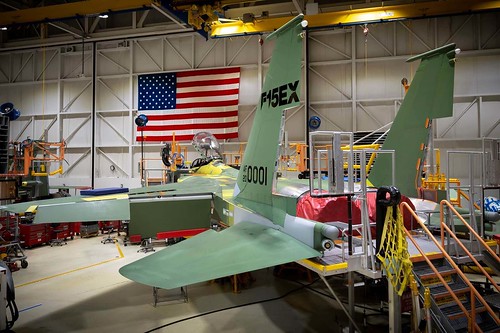 The first flight, from Boeing’s plant at Lambert Field in St Louis, had been scheduled for yesterday, the first of February, but was scrubbed for weather. It should launch some time today. You’d think there’d be something about it in the news, or at the very least on Boeing’s website, but no. I’m relying on  defense and aviation journalists I follow on Twitter to keep me up to date. 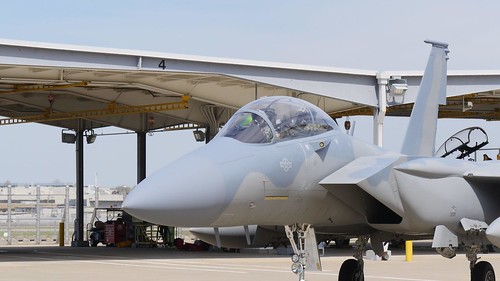 I picked up a new F-15C in St Louis at the then-McDonnell-Douglas plant in 1981. It, along with six or eight other spanking new C models, was parked in the same flow-through shelters you see above (the photo shows a new F-15QA, the version upon which the F-15EX is based, taxiing out for an acceptance flight). It was hooked up to ground power with cockpit instruments and inertial nav lit and running. It was thrilling: the new-plane smell, knowing I was the first USAF pilot to strap it on, taking off at sunset from the same plant the Apollo astronauts used to visit (with a little bag of my own McDonnell-Douglas swag stowed in Bay 5), northbound to meet a tanker off the coast of Maine and then over the Atlantic to my home base in the Netherlands.

It won’t be a USAF pilot flying the EX today. It’ll be two of Boeing’s test pilots, but after some factory testing a USAF pilot and WSO will show up in St Louis, just as I did once upon a time, to accept the jet and fly it to Eglin AFB in Florida.

I’ve been following the F-15EX saga with great interest from the first time I proposed the idea of procuring new Eagles back in 2015 to today, when the first EX is supposed to fly. It’s personal to me. Yes, I’m excited. 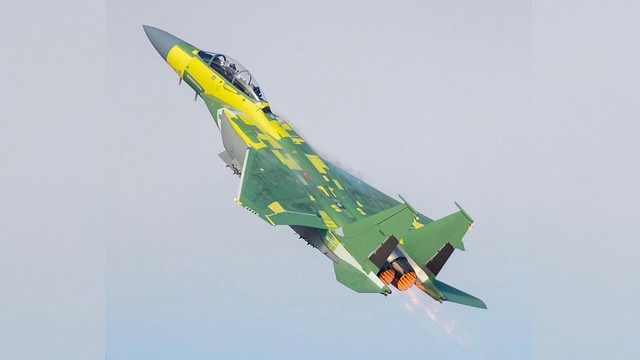 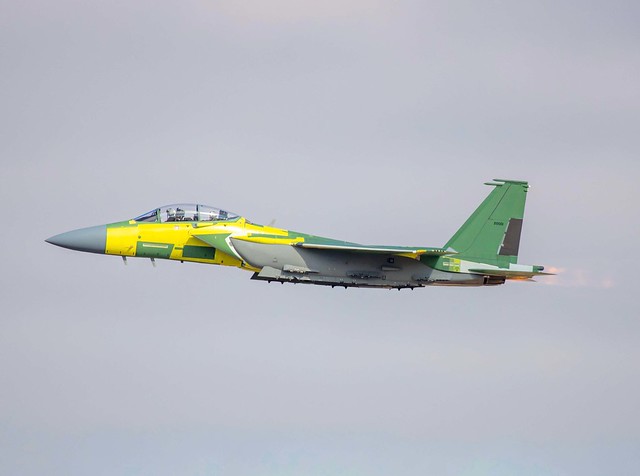