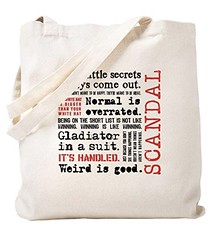 I saw Rick Wilson on TV last night. I remember Wilson as a Republican Party dirty tricks operative from John McCain’s presidential campaign. These days he’s the tame conservative guest who has displaced former RNC Chairman Michael Steele on MSNBC. Chris Hayes had him on last night to say something provocative Hayes could pretend to be scandalized over; namely, that if the Democratic Party nominates Bernie Sanders, Donald Trump would win a 45-state victory in November.

Rick Wilson’s prediction almost got lost in yesterday’s even louder cable news/social media brouhaha over Bernie Sanders telling Elizabeth Warren, in a private conversation later recounted by Warren, that he didn’t think a woman could be elected president. Horrors! You can’t say these things!

Wilson is the enemy, but I happen to think he’s right that Sanders would lose to Trump. Sanders is wrong about Americans not being ready for a woman president, though. Lest we forget, Hillary Clinton won nearly three million more votes than Donald Trump. American voters were ready for a woman president in 2016. I would say we’re even more ready in 2020 than we were in 2016 (but I think we’re going to get Joe Biden).

The scandal that’s sucking the oxygen out of the atmosphere, on both sides of the Atlantic, is Prince Harry and Meghan Markle pulling back from their duties with the royal family. I get why the British would be scandalized, but us? The carrying-ons of British royalty always seem to trump (oops, sorry about that) other scandals in American media (and from what I see on social media, the imaginations of everyday Americans). Shame on us for being so infatuated with these parasites (remember how our founding fathers fought a revolution to break free from their grasp?), but I have to admit I feel sympathetic toward Meghan Markle, who has seen first-hand just how racist the British can be: 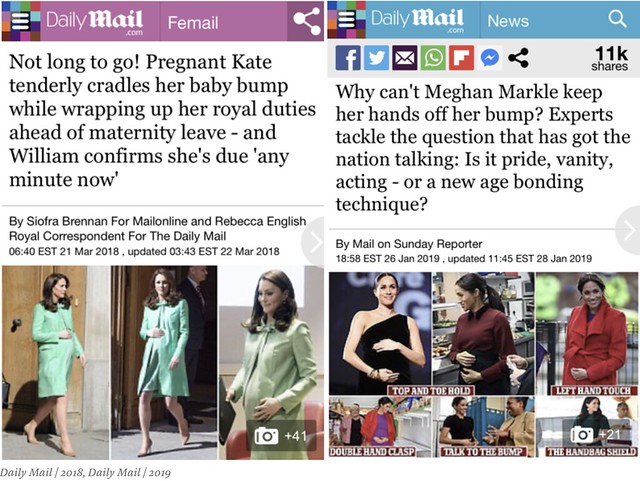 God damn. Sometimes a picture really is worth a thousand words. Just because I believe racism to be a universal human affliction, common to all nationalities and cultures, doesn’t mean I can’t hate it. And for those of you who follow me on Facebook, and who wondered what was behind this post, now you know where I was coming from.