I wrote this post five years ago and am moving it back to the top of the blog for Memorial Day.
—Paul 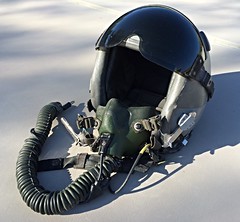 Every Memorial Day I try to think of those who lost their lives in service to our country, but I can never focus on abstract deaths, nor on so many. I always end up thinking about fellow servicemen who died in uniform, by which I mean men I knew, classmates and squadron mates, friends and comrades, some distant, some close.

I am fortunate. My grandparents’ generation fought the Great War. Both of my grandfathers served, one in the Army, one in the Navy. They survived the war, held onto their jobs during the Great Depression afterward, and lived long and happy lives. My parents’ generation fought World War Two. My father and his three brothers went to war; all four came home and prospered during the boom years that followed. No one in my family served during the Korean War. Some classmates went off to Vietnam. A few didn’t come back. I was close to a couple of kids who did come back; my best friend from junior high school days; another close friend from college. I myself was safe in college with a deferment while they were in Nam. I didn’t join the Air Force until late in the Vietnam War. I expected to fight there, but the war was over by the time I graduated from pilot training.

My war was the Cold War. My fellow fighter jocks and I sat air defense alert in northern Europe, Alaska, and Korea. I intercepted Soviet bombers and reconnaissance aircraft over the Arctic, but the air wars I prepared and trained for never came. When one finally did, Desert Storm, my unit in Japan stayed in the Pacific theater to defend South Korea. In 24 years I never logged an hour of combat time, never fired a shot in anger.

Nevertheless, from my first to my last day in the Air Force I was exposed to the price of war, and of training for war. One of my T-38 pilot instructors was a recently-returned Vietnam prisoner of war. My F-15 RTU instructor was a POW, and over the course of my career I served under, and flew with, several other POWs—one of whom recently succumbed to wounds suffered while trying to escape his Cambodian captors in the last weeks of the war.

Only a couple of classmates crashed and died during pilot training; during the three years I trained new kids to fly the T-37, just one fellow instructor pilot was killed in a crash. Once I started flying the F-15, though, the numbers began to stack up. Men I was close to, men I knew and flew with, squadron mates. Their deaths were, frankly, needless—they died in training accidents, most caused by pilot error of one kind or another—but they died preparing for war. They died for our country. 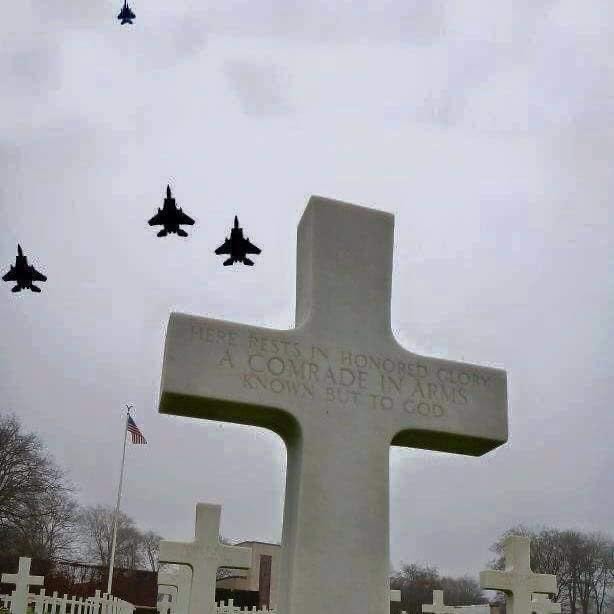 I try not to count the times I’ve put on my Class As to attend memorial services and funerals, the times I’ve flown missing man formations over cemeteries and base chapels, the times Donna and I have sat with sobbing squadron wives.

But I do count the times, of course; who wouldn’t? It’s an even dozen, a negligible number for anyone who’s been in actual combat, but each lost comrade is firmly in my mind on this and every Memorial Day.

One thought on “Memorium”