I was trying to write a long, intelligent post about how poorly served we are by the media, that giant echo chamber of misinformation and lies, but became too disheartened to go on. It’s all been said, and not enough of us seem to give a shit. 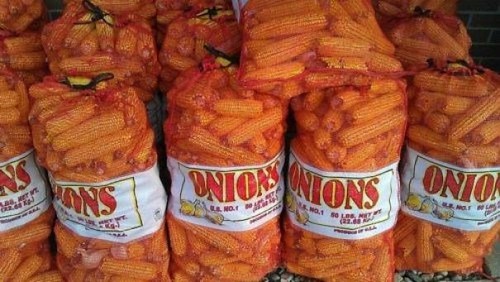 For example: the minimum wage has been raised several times in the last 60 years. Serious progress has been made in cleaning up the environment. Not once have these improvements hurt business, wrecked the economy, or put everyone out of work. Who ever reports that? Maybe Rachel Maddow, maybe Chris Hayes, neither one considered a member of the mainstream media. For that kind of honest reportage, you’re better off watching the comedians: Jon Stewart, Stephen Colbert, John Oliver.

In general, though, when industry shills and conservative politicians repeat the same old lies about increasing wages or tightening pollution standards, the media lean over backward to give them a platform. Same thing with climate change deniers. Same thing with birthers, right-wing conspiracy nuts, and apologists for the gun industry.

Another example: I was at the gym earlier this week, and the TVs on the walls were set to either Fox News or CNN. For an hour I alternately watched Fox relentlessly slag the President, shifting from Benghazi to the VA scandal to the prisoner of war swap and Daddy Bergdahl’s beard to Jane Fonda the Vietnam traitor who killed all the POWs (apparently egged on by a pre-teen Obama), then CNN still by god prating on with charts and diagrams about Malaysia Flight 370.

I’m sorry. I don’t often feel this outraged. It has rendered me inarticulate. I have to hope most of us, or at least a bare voting majority, can tell when we’re being lied to.