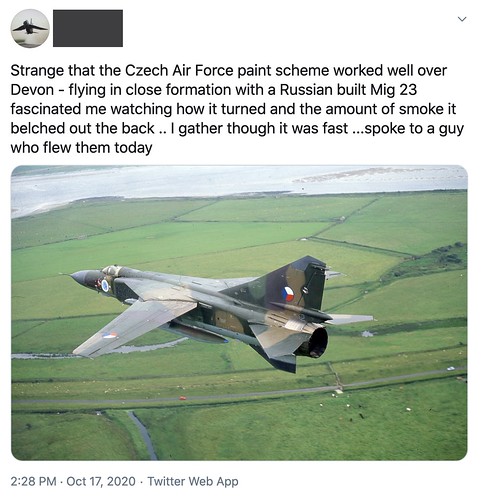 Click here for the complete index of Air-Minded posts.