Scroll to the end of this block on Scott O’Grady for an update.
— Paul 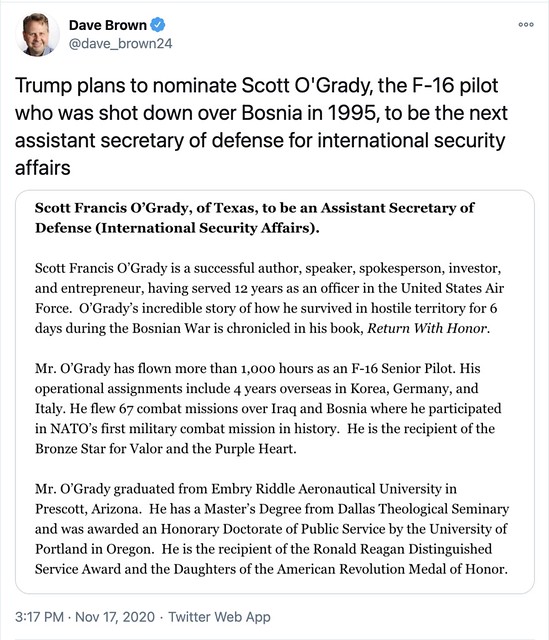 Update (12/5/20): I should have seen this in him way back at that NRA dinner: O’Grady’s not only a fool, he’s a sellout lickspittle. Perfect for Trump in his final days! 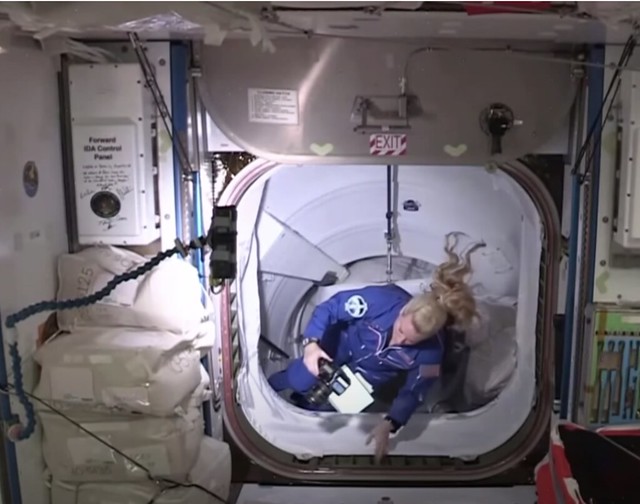