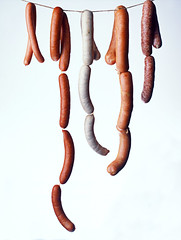 Many months ago I said I’d monitor news coverage of the trials of the 11 motorcyclists arrested after a videotaped beating of a motorist in New York City. I believed then, and believe now, that the motorist did something to start the fight, but unfortunately whatever happened to set things in motion was not videotaped. I hoped that once the bikers came to trial more information would come out and we’d learn what really happened.

From day one, the media, public opinion, and of course law enforcement came down on the side of the motorist, portraying the bikers as a vicious gang of thugs who’d gone after an innocent driver for no reason. As a long-time motorcyclist, I know better: the motorist did something to start the fight. I’ve seen it happen more times than I can count.

I was naive to believe the trials would be more honest than the press coverage. I see now what’s going to happen. The district attorney is going to pick off the motorcyclists, one by one, pressuring them to plead guilty to lesser crimes in exchange for reduced sentences, and then the judge is going to impose gag orders to prevent them from ever telling their stories out of court. Okay, this article doesn’t mention any gag order, but I’m willing to bet it’s part of the deal. We’re never going to find out what the son of a bitch in the SUV did to start the fight.

I guess I’ll have to content myself with the one bit of information that managed to slip through the media’s biased coverage of the incident, never to be reported on again: one of the bikers involved said the driver swerved into the bikers as they passed his SUV in the fast lane, hitting one motorcycle and causing its rider to crash, then speeding away, a classic hit & run. I’d have gone after him too.

If you read one thing about Harper Lee’s “new novel,” read this.

When I worked at the VA, I couldn’t help but notice that every elderly vet living on full disability had one or two unemployed adult children sponging off him. You can only imagine the kind of sponges an elderly, infirm, semi-senile author with a million-dollar-plus annual royalty income will attract. People are greedy and awful, and I’m not going to read the damn book.

What is so hard to understand about this?

President Barack Obama said Wednesday that he refuses to describe the Islamic State and al Qaeda as groups fueled by “radical Islam” because the term grants them a religious legitimacy they don’t deserve.

“They are not religious leaders; they are terrorists,” Obama said during remarks at a White House event on countering violent extremism. “We are not at war with Islam. We are at war with people who have perverted Islam.”

Obama said the Islamic State in Syria and Iraq, also known as ISIS or ISIL, is “desperate” to portray itself as a group of holy warriors defending Islam. It counts on that legitimacy, he said, to propagate the idea that Western countries are at war with Islam, which is how it recruits and radicalizes young people.

“We must never accept the premise that they put forward, because it is a lie,” he said.

Do people have any idea what declaring a holy war on Islam would mean? If the leader of the free world called ISIS “radical Islam,” he’d be condoning holy war against all of Islam, starting with the nearly 3 million Muslims living in the USA, then on to 1.6 billion Muslims worldwide.

Want to guess what the original Crusaders did while marching to the Holy Lands to kill Muslims? They stopped in several German cities to massacre Jews. But of course. Not only that, they dragged them out of the Christian churches where they had sought refuge. You can’t tell me today’s wanna-be Crusaders will turn out any better. Their ranks are already infested with racists and anti-Semites.

As far as I’m concerned, Fox News has crossed the line and is now shouting “Fire!” in a crowded theater. I’d pull their fucking FCC license.

The story of the Las Vegas mother who was gunned down in her own driveway by some road rage maniac with a gun turns out to be, well, rather different than first reported. What a surprise. I wonder how things might have turned out had neither of the belligerents had guns. If this confrontation had happened in Australia or the UK, that mother would still be alive (says the man who just mailed in his CCW permit renewal today). She’d still be an asshole, though.

I see the Oklahoma legislature is moving toward cutting state funding for advanced placement history classes in public high schools. This fits right in with the culture wars going on in other red states, where similar campaigns are underway to replace recorded history with the whitewashed version favored by uneducated, jingoistic America-Firsters.

My kids got a decent public school education. They learned about the scientific method, evolution, slavery, the Civil War, and the civil rights movement. All this will disappear from pubic schools in states where the forces of ignorance hold sway. So what do you do if you’re an Oklahoma mom, say, who wants her kids to get a real education, but can’t afford to send them to Groton or Exeter? What are the options? Do charter schools in red states offer a classic liberal education, plus college-credit AP classes for the strivers? I don’t know, but I sort of doubt it. How about parochial schools? If you don’t mind your children getting some religious instruction along the way — even if it’s not your religion — that might be an option. Of course even that is beyond the financial reach of many parents.

Home schooling? I know there are textbooks, lesson plans, and home-schooling curricula for conservative and fundamentalist parents, but what do you do if you want your kids to get a proper education? Few of us are qualified to provide such an education on our own, and where would we get the teaching materials and lesson plans? Do these things even exist?

You can always move your family to a blue state, I guess — if you have the resources to relocate and find a new job.

Damn, sheeple, just how far down are we going to let the stupids drag us before we start fighting back? 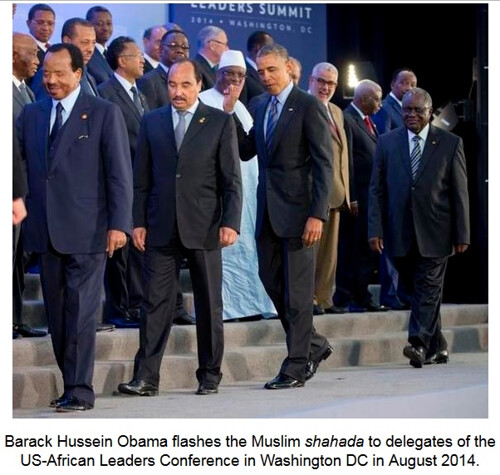 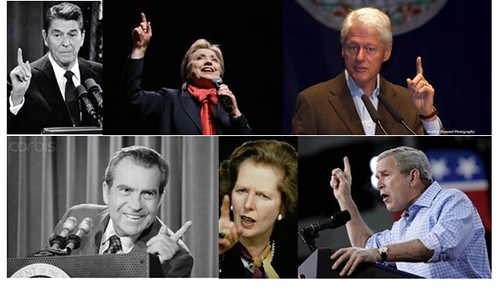 Now you see why I want to wage holy war against the stupids!