End of an Affair

We had a dramatic shift in the weather yesterday. Here are three photos, taken at 9 AM, noon, and 2:30 PM: 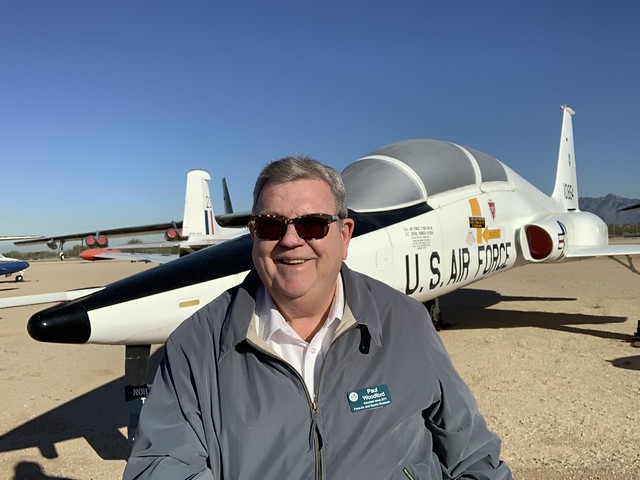 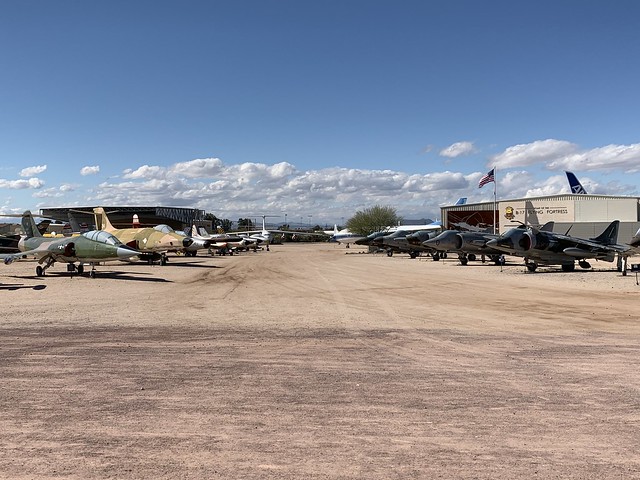 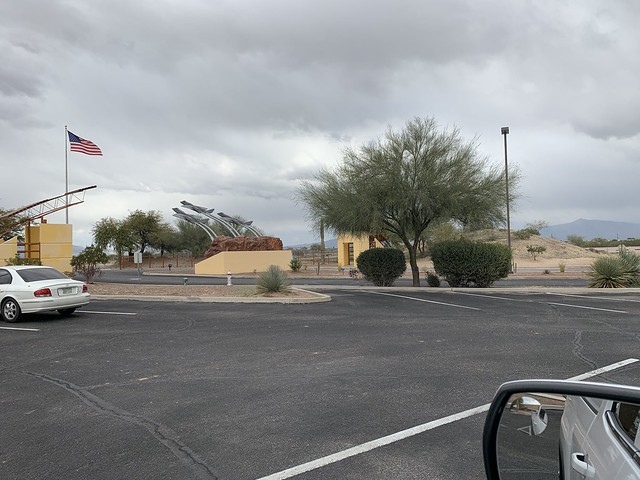 Which, as I noted on Facebook, symbolically capture the day—my final one at the air museum.

I’ve written many a post about my work there. If you’ve read the more recent ones you know I’ve been frustrated by museum management’s toxic attitude toward the volunteers who work to make the museum a great experience for visitors. Over the years I’ve been there literally dozens of experienced volunteer docents have hit their limit and quit. For the past two years I’ve been telling myself that my love of telling people about aviation and aircraft outweighed the increasing unpleasantness of working there, but things came to a head yesterday and I knew the affair was over. The toxicity comes from the top and isn’t going to change. It was time to go.

I feel relieved, mostly, but at the same time at a bit of a loss … working at the museum has become part of my identity. I’ll get over it, and am already looking for something else to do in my retirement years. One of the benefits of working at the museum is a lifetime membership with free admission, so whenever I feel the need to commune with my beloved old planes the museum will still be there.

And so it goes.

Donna and I were both out yesterday. That happens fairly frequently and we thought our four-legged children were used to it, but Polly told us last night that while we were gone Mister B sat in the hall outside her bedroom door and howled. I mentioned Maxie’s occasional “aroos” in an earlier post, and said we never had heard Mister B howl. We still haven’t, but Polly has, so I guess they both have their inner wolves, like all dogs. I took Mister B out for an extra-good walk this morning. Everything’s damp from yesterday’s rain, and the smells had his full attention. He’s happily barking at the window now, as late-rising neighbors walk their own dogs past our house.

Hmm … friends of ours volunteer at a dog shelter in their town. The only ones I know of here are clear across town, but maybe there are smaller ones closer. Something to look into.

Valentine’s Day comes on Friday this year. That’s always a crazy night to get dinner reservations. I asked Donna if I could grill her a steak instead. She says that sounds great. Maybe we’ll pop for streaming one of the Oscar-winning movies on on Amazon. Romance for old folks.

2 thoughts on “End of an Affair”