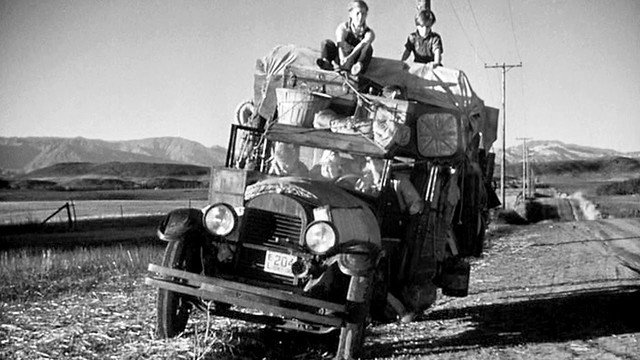 Our Sacramento company hit the road Friday, Polly reclaimed the guest bedroom, and things are back to normal. Until tomorrow, that is, when Donna and I will drop the dogs off at a friend’s house on the way out of town and hit the road ourselves. We’re going to see our friends John and Melanie in San Diego, pound the streets on Hash House Harrier trails, and visit the San Diego Air & Space Museum in Balboa Park. Well, John and I are … Melanie and Donna have their own itinerary.

I told John we’d love to see old hash friends again but probably won’t be up for trails. John reminds me the hashers we know in La Jolla and San Diego are our age, similarly broken down and decrepit. He assures us that most of them walk these days, and not very far at that. The graying of the hash & so on & so forth. John promises the trails will be easy and short. Hashers reading this will be rolling their eyes, because we’ve all heard that one before!

Originally this was to be a solo motorcycle trip, but we both had the week free and decided to take the truck so we could go together. So wouldn’t you know when I took our visitors out in the truck Thursday the air conditioner would break down? I count my blessings it happened in town and not on the long drive through the desert to California. The dealer was able to work me in Friday and the a/c is working again.

When we bought the truck it still had plenty of factory warranty remaining, but the salesman talked us into popping for an extended service contract to take care of it afterward. The factory warranty ran out last fall and this was the first repair under the extended contract.

Turns out the condenser cracked at a weld point and all the coolant leaked out. Not only that but the condenser’s in a difficult-to-work-on location. Labor and parts added up to over 1,200 bucks, and the contract covered it. We paid about a hundred in incidental costs. Boy, am I glad we have that contract … and yes, we have one on the car Donna bought last year as well, although it’ll be a while still before its factory warranty runs out.

The first extended service contract we ever bought was for a secondhand Lincoln Town Car in Hawaii in the early 1990s. It was pretty much a ripoff. I got talked into doing it again for the Honda Goldwing I bought in 2001, and that was a ripoff too. The contracts seem to have gotten better, and thank goodness for that. But if you’re buying a new car and thinking about getting one, be sure to ask the salesman lots of questions: will it cover new parts or only rebuilt ones; will it cover labor; will you have to call for authorization before taking the car in for repairs or will the contract company work directly with your shop; etc.

Holy shit, I’m offering practical advice in a blog post. When did I turn into such a goody two-shoes? Look, bub, you’re on your own.

Regular irregular bloggage will resume in a few days.