Your Buffet Tray Is in the Mail

You know what I want to watch again? This movie: 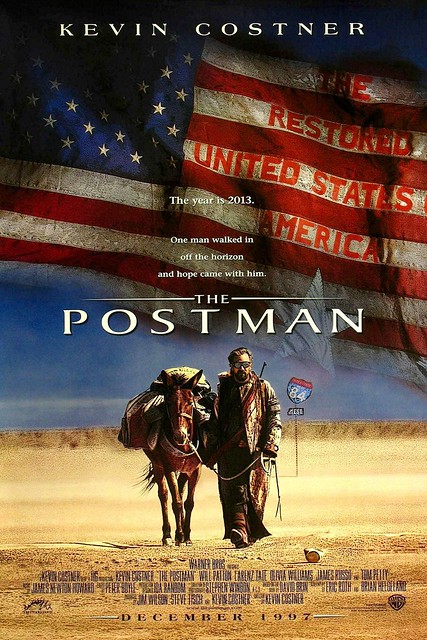 Hey, Warner Brothers? Here’s an idea: change the year on the poster to 2023 and re-release the movie. It flopped in 1997, but I’ve always considered it an under-rated sleeper. It’s time you gave it another chance.

The maskhole I wrote about in my last post, the one who acted out at a local Sprouts and was forcibly carried out by one of his maskhole sons? He and his boys were pulled over not far from the store. According to the police report, the man became immediately defensive and “verbal de-escalation” was required. From the report:

The individual said he told the employees that he did not need to wear a mask because he has an ADA medical condition that prevented him from doing so. The report also states the driver and his family were all saying they felt harassed and threatened by the group of pro-maskers and the staff from the business. The officer also wrote “I determined that the incident resulted from mutual provocation on both sides of the involved group.”

Medical condition, my ass. Threatened, my ass. Then the cop chickens out with lame both-siderism about “mutual provocation.” How do you not provoke maskholes? They’re looking for confrontation. They’re provoked before they even get to the store. I ask you, what were those manly men doing in a foo-foo organic farmers’ market in the first place, if not trying to make trouble?

I could try to explain how right-wingers and QAnon idiots and low-information MAGAts have walled off reality in such a way that facts and truth cannot get through, but Wonkette does a great job of it in this article about a QAnon mom planning to kidnap her son from foster care because she believes he’s being sexually trafficked. The entire thing is worth a read, but here’s the gist, at least for me:

According to a recent investigation, millions and millions of people belong to QAnon groups on Facebook. There are people running for office who believe in it. The media these people consume and the politicians they support are not doing a hell of a lot to disabuse them of these notions, because they are politically helpful. It’s no skin off the Right’s back if their people believe that Hillary Clinton eats babies. They’ve also been told that the liberal media lies to them, so they’re not going to believe us when we say these things are not true. They’ve been told that Snopes lies, that all the fact-checkers lie, that academics are evil liberals out to deceive them.

This was done by design, by the Right, to shield themselves from criticism. To protect Donald Trump from fact-checkers pointing out his many lies. Now there is practically no way to tell anyone on the Right that something they have decided to believe is not true. There’s no such thing as expertise, there’s no such thing as the truth.

The first major news story I remember is the Sputnik launch on October 4, 1957, when I was 10. I followed the subsequent struggle to get an American satellite into orbit (after a series of televised failures, we finally got Explorer I up on January 31, 1958). Apart from the space race, though, I didn’t pay much attention to the news until the Kennedy/Nixon campaign in 1960. I was a Nixon kid, because I thought he was better-looking than Kennedy. Jesus.

I wonder if any of us will ever go through a buffet line again. Donna and I were to host our neighborhood potluck brunch on the 4th of July. We had to reschedule it for Labor Day, and it’s clear now that’s not going to happen either. In any case, buffet lines have been on my mind, specifically how paper plates and bowls, plastic utensils, and napkins are always placed at the start of the line, how you have to hold the utensils and napkin under your plate with one hand while you dip with the other, how there’s never any room on the buffet table for you to put your plate down, how you might as well forget about the bowl because you don’t have three hands and are going to have to go through the line a second time if you want salad or soup. Am I right or am I right?

Why can’t we arrange home and church-social buffet lines the way they do it in cafeterias and buffet-style restaurants, with trays to put your stuff on and a clear space in front of the serving dishes to slide it along? If we ever do host that potluck brunch, that’s how we’re going to set it up. We’ll probably have to buy a crate of cheap trays from Amazon, but we can make them homeowners’ association property, with each year’s hosts passing them on to the next year’s hosts.

A nice thought, but a pointless one. There’s no way I’d eat at a buffet or salad and soup bar now, commercial or homegrown. And I seriously doubt I’ll ever be able to bring myself to do so again even if there’s a vaccine (especially with the number of people who swear they won’t take it), which basically means never again. 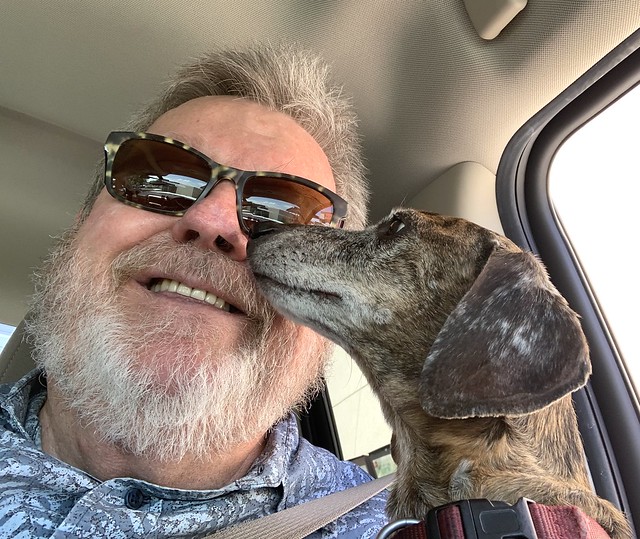 2 thoughts on “Your Buffet Tray Is in the Mail”