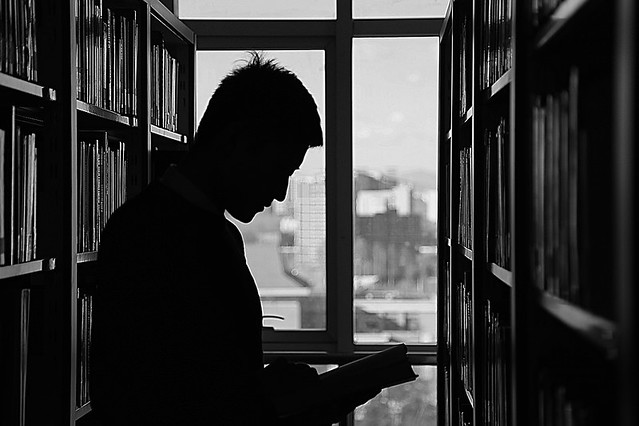 A public library in Lexington Park, Maryland, observed Banned Books Week with a display of 34 banned and challenged books, covering each book with brown lunch bags labeled “Do Not Read This. Lift to see the banned book, you rebel, you.” Parents lifted the bags and discovered that 9 of the books addressed sex, including one titled “The Little Black Book for Girlz; a Book on Healthy Sexuality,” and are now accusing the library of “enticing children to cross comfort lines like having sex with each other, same-sex partners, kinky sex and sex with anyone.”

Novelist Joyce Carol Oates recently stepped into the lions’ den with this tweet: 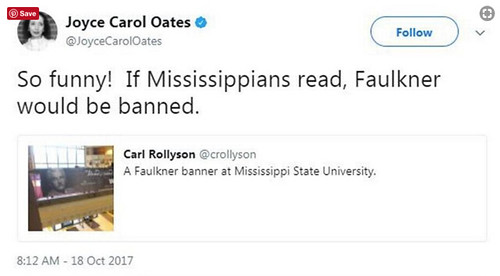 The backlash from offended Mississippians was instant and severe, but I quite take Ms Oate’s point: if parents in Mississippi are upset over eighth-graders being exposed to “To Kill a Mockingbird,” you’d think they’d go through the roof over the far more adult novels of William Faulkner. Conclusion? Either they haven’t read Faulkner, or Mississippi schools don’t teach the novels of their favorite literary son.

Speaking of the challenge against “To Kill a Mockingbird” in Biloxi, Mississippi, I’m happy to report that the school board reversed its decision to pull the book and has decided to keep it in the curriculum. I’m less happy to report they compromised, and that students will now have to have parental permission to read it.

The school board president in Lawrence, Kansas, insists the district is not banning “Huckleberry Finn,” but merely searching for the proper way to present it to students. Uh huh.

Hey, librarians, teachers and timid school board administrators, here’s an idea for you! If it works for Warner Brothers (when was the last time you heard of parental challenges to old Looneytunes cartoons on TV or YouTube?), it should work for “Huckleberry Finn” and “To Kill a Mockingbird.” 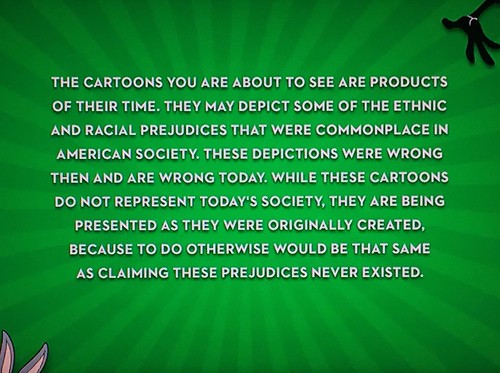 The Washington Examiner, a conservative newspaper, takes Trump to task over the “impotence and ignorance of [his] threats” to impose censorship over liberal media. I guess they realize censorship of the left might eventually result in censorship of the right. If so, bully for them.

University of North Dakota professor quits after being forbidden to conduct seminars on the Dakota Access oil pipeline protest. The professor “did not specify who turned down his requests but said he was told that the university’s ‘senior administration’ feared the state Legislature would retaliate against the campus if lectures on the pipeline protests proceeded.” Hmmm … this threat to free speech seems potent enough. What happens when Trump’s threats to censor liberal media quit being impotent?

Politics Culture War at Play when Banning Books. There, YouGov.com, I fixed your headline for you.

The Comic Book Legal Defense Fund joined protests against an Illinois school board’s banning of “The Absolutely True Diary of a Part-Time Indian” after one parent asked that his child be given an alternate reading assignment, a gross over-reaction that also bypassed the school board’s own challenged book review policy. The book is now back in the curriculum.

Before we celebrate winning one small battle in the unending war against “The Absolutely True Diary of a Part-Time Indian,” consider a new policy proposal being considered by California’s Conejo Valley school board, prompted by a recent challenge to that book, that will “require district teachers to alert parents before their children are assigned to read books that have been identified by the California Department of Education as having mature content like depictions of rape, violence and suicide.” Now that the policy has been floated, parents are demanding it be applied across the curriculum, to include health, science, history, you name it. Any bets on how conservative activist parents will use such a policy in their battle against the teaching of sex education, evolution, and the history of racism in the United States?

Would it surprise you to learn that Breitbart, the infamous white supremacist media outlet, is opposed to a Mexican American Studies (MAS) textbook being considered by the Texas State Board of Education, which, if adopted, will be used by schools with MAS programs around the country?

This is an older banned book review, reposted for my 13-year-old niece Alex in Illinois, an avid reader who recently told me how much she loved this book. I told her I read and loved it too, and promised to repost my review in my next YCRT! 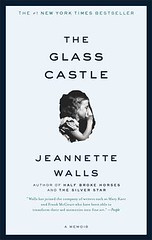 Oh my gosh, I couldn’t put this book down! I read it straight through in two evenings; I’d have stayed up to dawn to finish it the first night if I were younger and didn’t need my sleep. That’s how readable this memoir is.

Walls’ memoir is divided into roughly three parts: the first covers her itinerant childhood in Arizona, California, and Nevada, from the time she is three until early elementary school age. The second deals with her family life in a poor coal mining town in West Virginia, lasting until she finishes the 11th grade, at which point she tears herself free of her family and strikes out for New York City to make her own life (the third part).

Reviewers always comment on what a rough life the Walls children had, living with a self-absorbed and mentally ill mother and an alcoholic father. If anyone in this vale of tears has whining rights, it is Jeannette Walls, yet she never does, not once. She describes the good and the bad of her life dispassionately and with clarity, and, especially in the first part of the book, conveys what it is to be a happy kid, oblivious to the hardships she has to endure, oblivious to her parents’ shortcomings (and rarely will you behold parents with so many of them).

I had a normal family life, but I knew plenty of kids with lives like Jeanette’s when I was growing up, and I believe everything she says. I don’t think she embellishes the hardships one bit.

I actually frightened the dog while I was reading this book, exclaiming out loud as horror after horror unfolded. In the second part of Walls’ memoir, she describes how she began to see the truth about her parents, and how, though she still loved them and felt loved in return, she realized what awful parents they really were, finally confronting their utter uselessness. I quit talking out loud during this part of the book, because that’s when things got serious.

Were this a novel, one might expect a more dramatic break from her family in the third part, accompanied by some sort of moving denouement or confrontation. But no, this is a memoir. Jeannette merely moves away and makes her own life, one that has turned out to be quite successful. She continued to see her parents off and on while her father was still alive, she still sees her mother, she remains close to her siblings. It’s life, and she resolves herself to it, as we all must.

What can I compare “The Glass Castle” to? “A Tree Grows in Brooklyn” is the obvious answer. I loved it, I was moved by it, I couldn’t put it down.

Since “The Glass Castle” was published in 2005, a number of high schools have assigned it in advanced placement English courses. Since the memoir is frank and graphic in places, describing alcoholism, prostitution, and sexual and physical abuse, schools generally offer alternate reading choices for students who aren’t ready for real life. Nevertheless, parents from one side of the country to the other have repeatedly challenged “The Glass Castle,” trying to have it banned for all students.

The complaints revolve around Walls’ use of profanity, alleged criticisms of Christianity (I didn’t see any), and the aforementioned accounts of sexual abuse and prostitution. I’m happy to say that teachers and school administrators have, for the most part, defended keeping the book on AP English reading lists, but it keeps popping up in the news as different parents in different parts of the country continue to try to have it banned. One teacher responded to a parental complaint with these words:

“I chose the text because it is commonly taught in AP Language and Composition classes as part of a memoir unit. Teachers and critics have praised the memoir for Walls’ honest account of positive life experiences as well as difficult incidents, citing her resilience and success in spite of such challenges as inspirational.”

I am not the only reader to find the memoir inspirational: “The Glass Castle” spent 261 weeks on the New York Times’ bestseller list. In its first two years, over 2.5 million copies were printed and sold. It’s been translated into 22 languages and has received the Christopher Award, the American Library Association’s Alex Award, and the Books for Better Living Award.

My life is better for having read it, and I wish I’d been able to read something like it when I was surrounded by kids just like the Wall children when I was a junior high school student.