I follow a retired Royal Navy aviator on Facebook, not because I know him but because he posts fascinating photos of older military aircraft, many of which he flew during his career. He typically says little about his photos, but his followers post comments, and up to now I thought they were an informed and experienced group.

Yesterday he posted this: 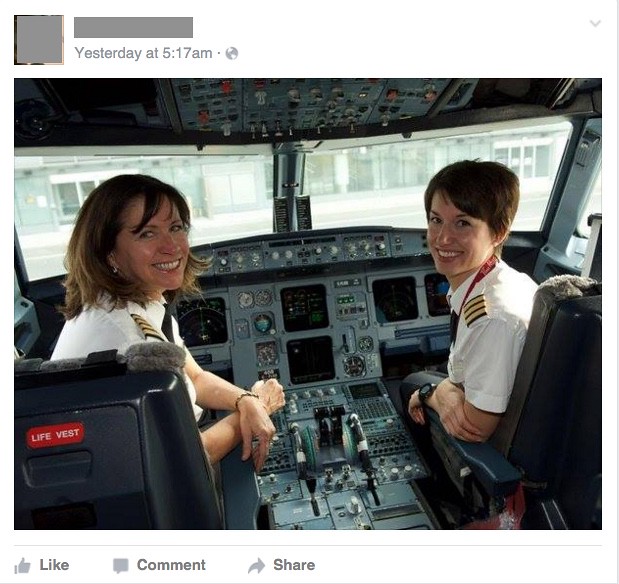 Dear lord, the comments. Here are a few to give you the general idea:

I learned early on, with regard to other aviation-related Facebook group pages, to avoid interaction with other members, because very few of them have any flying experience or background. But I was shocked to see so many Beavises & Buttheads among this man’s followers.

The distilled wisdom of the internet age comes down to four words: Never Read the Comments. I knew that, I should have known better, I read the damn comments anyway. Shame on me.